Formers and families is a project with researchers from the UK, Denmark and the Netherland, that investigates the possible role that family members play in the processes of radicalisation and whether the development of radicalisation is influenced by the pedagogical climate within the family, and by the responses of parents and other 'educators' during the process of radicalisation. A number of countries have developed intervention programmes geared towards families with a radical or radicalising son or daughter. However, our research points out that parents are only very rarely a direct cause for radicalisation, just as they are almost never a direct trigger for de-radicalisation. A number of 'routes' can be discerned that lead in and out of radicalisation. These routes, or ideal-typical 'journeys', contain common elements describing a series of transitions that youngsters undergo in their development from child to adult. A journey which usually requires a large amount of navigation - by the choices that each youngster makes, as well as with the help from the surrounding family and educators. These routes should not be regarded as fixed patterns into which each radical youngster will fit, but rather as an attempt to order a complex reality which in fact differs in each case. 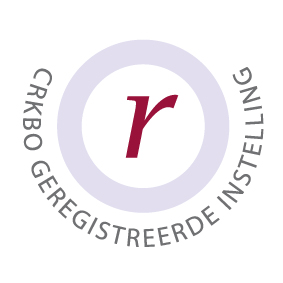